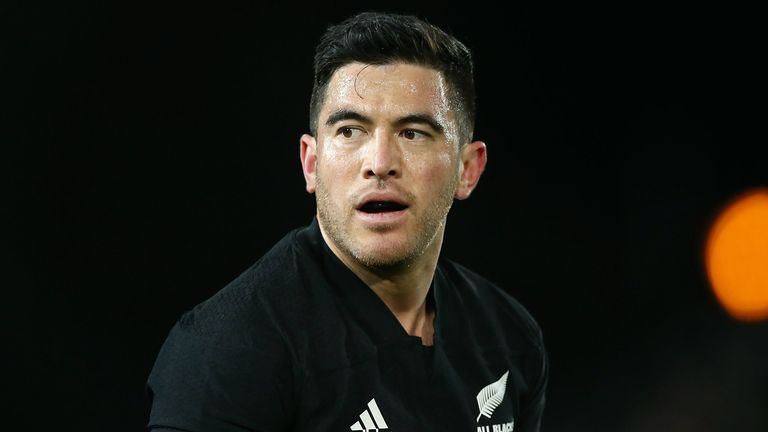 Milner-Skudder signed with the Highlanders on Wednesday after injuries prevented him from making a single appearance for the Top 14 side.

The 29-year-old could feature in the New Zealand-based Super Rugby Aotearoa tournament, which starts on June 13, as well as the 2021 Super Rugby season.

“Excited to play again in one of the best comps I’ve ever played in,” the 2015 World Cup winner said on Twitter.

Excited to play again in one of the best comps ive ever played in. It's going to look a bit different in many ways, but I'm excited for what's ahead. ✊🏽💙💛 @Highlanders pic.twitter.com/vlGbczFs7Z

“It’s going to look a bit different in many ways, but I’m excited for what’s ahead.”

Toulon announced in December 2018 they had signed Milner-Skudder on a three-year contract starting ahead of the 2019-20 season.

However, a long-term shoulder injury forced him to miss the whole of last year and in December he confirmed he would remain in New Zealand to continue his rehabilitation.

Milner-Skudder will now join up with the Highlanders squad on Monday to continue his recovery. 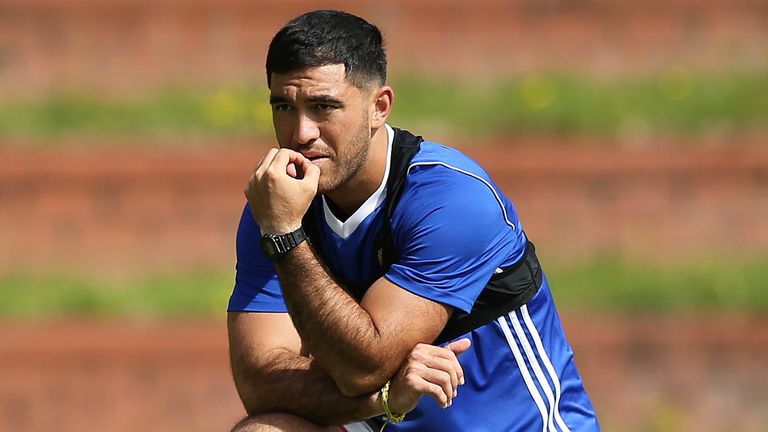 “This was a great opportunity to include a player with his experience into our squad,” head coach Aaron Mauger said.

“His style of play suits the way the Highlanders play the game, especially under the roof at Forsyth Barr Stadium, and we look forward to welcoming him into the team.”

The 2020 Super Rugby season has been postponed since March because of the coronavirus pandemic and is not expected to resume because of travel curbs and border controls.