RFU reveal they will complete rugby’s Championship season with ‘a best playing record formula’… so could football go down the same route?

The Rugby Football Union will determine the final places of the Championship – the second tier of domestic competition – with a ‘best playing record formula’ after ending the season early due to coronavirus.

It means that Newcastle Falcons are set to have their promotion to the Premiership confirmed as they have a 100 per cent record, while bottom club Yorkshire face relegation as they have lost every game.

The women’s Premier 15 competition, meanwhile, has been declared null and void with 12 of the 18 rounds of matches played. 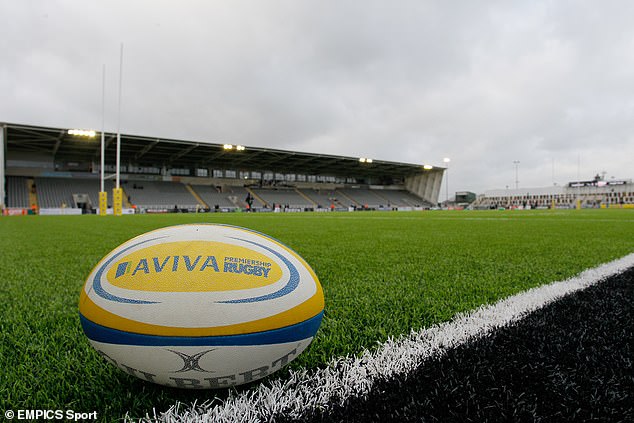 The RFU confirmed the end of the 2019-20 season for the domestic below the top flight in March and now say that the final positions will be available to see from 6pm on Friday, April 3.

The RFU President, Peter Wheeler, said: ‘We believe that the decisions made provide fair and balanced outcomes for the game and maintain the integrity of the competitions. We have listened to recommendations from the heart of the game and the approach has been ratified by the RFU Council.

‘This has been a difficult decision to make in the most unprecedented of circumstances. There is no single solution that will suit every club, but the approach taken is one that we believe best reflects the nature of league rugby in England.

‘With 80 per cent of the season complete for the community game, we believe our approach is fair and the right one for our leagues. We have clubs that are clear league leaders and those who have said they would benefit from relegation to play more meaningful rugby.’ 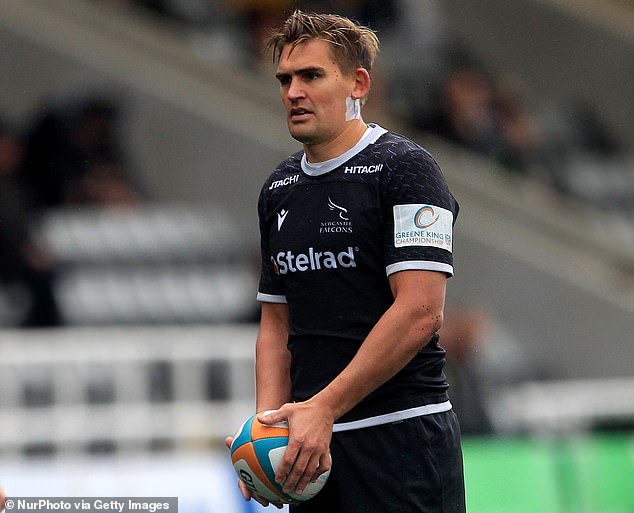 It has not yet been confirmed how Rugby’s Premiership will be decided, with the pause in the season providing a problem that needs solving across sport but Sportsmail reported on Wednesday that play-offs could be introduced if the season cannot be completed normally.

In football, there is an ongoing debate over how much time can be set aside to complete the 2019-20 season.

Euro 2020 has been moved to 2021, creating more space in the calendar for leagues across Europe to complete their seasons.