Arsenal have been dealt another blow in their pursuit of transfer target Nabil Fekir as the Real Betis star is only interested in leaving the club if an offer is tabled by Real Madrid or Barcelona.

The 26-year-old is having a good season for Betis and his performances have attracted the attention of clubs across Europe.

So far this season he has scored seven goals and has provided six assists in 23 appearances in all competitions.

However, according to Spanish publication AS, while Arsenal, AC Milan and Newcastle United are all interested in the versatile attacking midfielder, the player is waiting on an offer from either Real or Barcelona.

The report claims the Frenchman isn’t interested in leaving Betis, who are currently 12th in La Liga, unless it is for a big club. 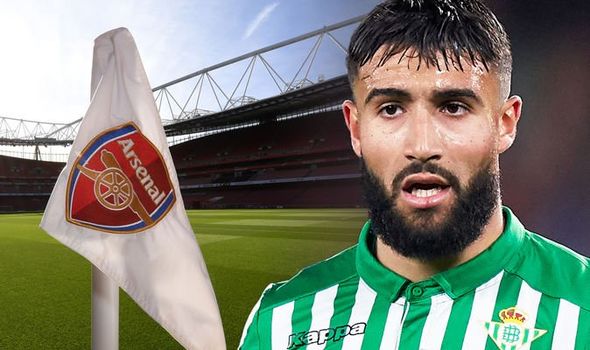 Arsenal are currently ninth in the table and are eight points off fourth-placed Chelsea, while Newcastle United sit 13th and are only eight points above the relegation zone.

As for AC Milan, they are currently 7th in Serie A but are 12 points off Atalanta in fourth.

Fekir left Lyon last summer in a deal worth £17.7million (€19.75m), as he had entered the final year of his contract with the Ligue 1 club.

Before signing for Betis the player had been linked with a move to the Nou Camp, although this never materialised.

However, the report claims the player still maintains a good relationship with Barca’s director of football Eric Abidal.

But Abidal has lost a lot of his influence over the club’s transfer policy after Lionel Messi publicly criticised the former Barca defender after he claimed that players poor performances were to blame for Ernesto Valverde being sacked.

This will likely be an issue for all of the interested teams, given the financial impact the suspension of football has had on most clubs. 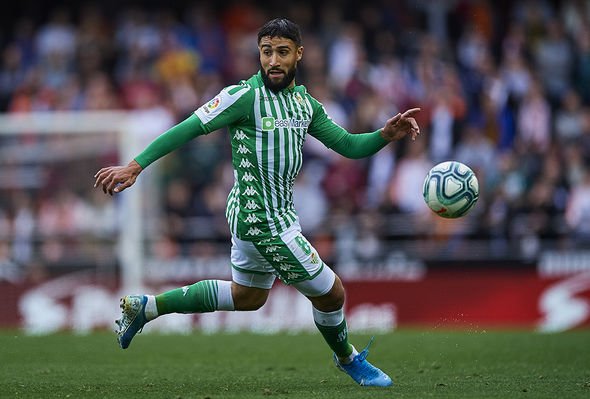 “I’m planning two or three different scenarios that we can face,” the Spaniard told Sky Sports.

“Depending on one of those three, we will be able to do more, less or nothing.

“We have to react daily. We don’t know what the financial situation is going to be, we don’t know the rules, the timing, the window.

“There are so many things we cannot control at the moment.”