Celtic have identified a potential replacement for Kristoffer Ajer in the summer transfer window. Leicester City and AC Milan are interested in the 22-year-old defender, who has two years left to run on his current contract.

Celtic face a challenging summer because of the financial fall-out from the coronavirus crisis. The Scottish Premiership champions face the simultaneous prospect of working with a reduced transfer budget while attempting to cut down their wage bill.

While they would be loathe to lose one of their star players, Celtic are open to big offers, with Ajer, Odsonne Edouard and Olivier Ntcham attracting interest.

According to The Athletic, Ajer is set on leaving and has reportedly informed the club he will not be extending his contract.

If Celtic do sanction a sale then attention will turn to snapping up a replacement.

The club’s attempts to sign new players have been impacted by COVID-19’s impact on global travel which has hampered the club’s scouting operation. 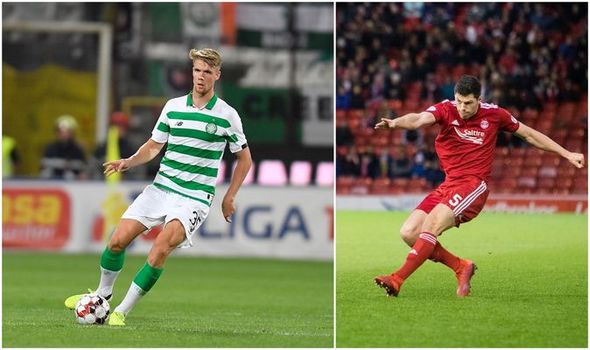 As a result, agents have been informed that Celtic will only be pursuing players they are already aware of.

The policy means Aberdeen ace Scott McKenna has been identified as one player who could fill the void if Ajer does depart, according to The Athletic.

Celtic have previously launched offers for the Scotland international’s services without success so he is well known to the club.

The new economic normal means they could secure his signature for a cut-price fee. 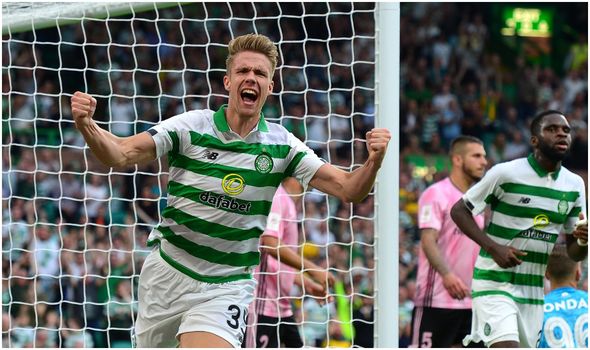 While Celtic’s third and final reason for identifying McKenna is that they believe he would be a risk-averse addition to Neil Lennon’s squad.

The 23-year-old – under contract at Aberdeen until the summer of 2023 – has made 112 appearances for the Dons and experienced European football.

He has been a regular at the back since a brief loan spell at Kilmarnock in his maiden campaign in Scotland.

While playing for Celtic, Ajer has earned international honours, winning 14 caps for Norway.

Ajer’s future is under the microscope after switching representation. 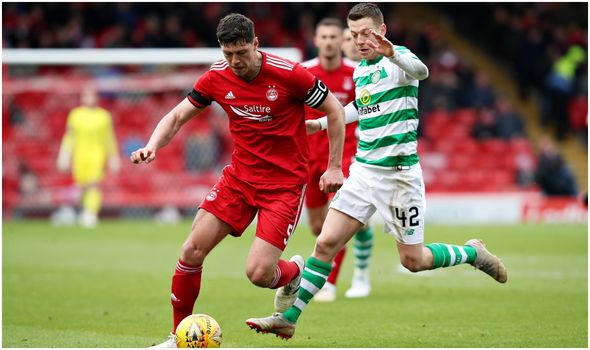 He added: “Kris is a brilliant guy and a very good centre-back who I have followed since he was 15 years old. I wish him all the best in the future.”

Pundit Noel Whelan believes Leicester will fund a swoop for Ajer if Caglar Soyuncu is sold amid links to Barcelona.

“If Soyuncu goes in another direction then there will be a lot of money available because Soyuncu will probably command £60million.

“I am sure if Rodgers wants him badly enough he will have the money and resources.”