Chelsea are actively pursuing a deal for Ben Chilwell as Frank Lampard looks to continue a squad shake-up which has already seen Stamford Bridge chiefs commit more than £80m to transfers this summer. Express Sport understands talks are underway over a move for the Leicester left-back, who has racked up 11 caps since making his senior England debut in 2018.

Leicester value Chilwell at £80m and have plenty of staying power when it comes to seeing their demands met having taken big money for Riyad Mahrez and Harry Maguire in recent years.

Chelsea are willing to offload players this summer to raise cash for more signings, with N’Golo Kante among those available if the right offer comes along.

Marcos Alonso and Emerson Palmieri are wanted in Italy by former Chelsea managers Antonio Conte and Maurizio Sarri, who are in charge of Inter Milan and Juventus respectively.

Their departures, which Lampard is willing to sanction, would clear the way for Chelsea to meet Leicester’s asking price for Chilwell, who is also on Manchester City’s radar. 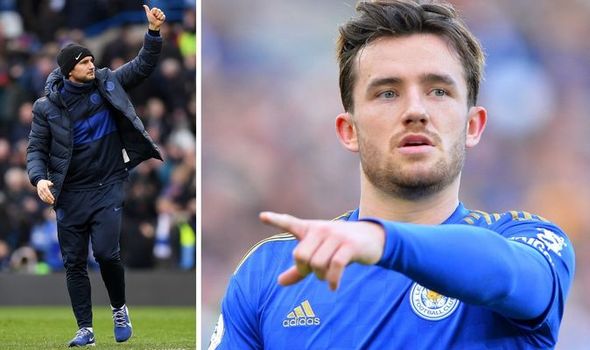 The 23-year-old has scored two goals and provided three assists in 23 Premier League appearances for Leicester this season.

And he will be eager to help them secure Champions League football, with a top-four finish well within their reach.

Leicester face Watford on Saturday in their first match since the top-flight restarted this week.

Chelsea are five points and a place worse offer than Brendan Rodgers’ third-place Leicester and Lampard is eager to build a squad capable of challenging for Premier League glory next term.

Former Chelsea midfielder Lampard, who will see Hakim Ziyech and Timo Werner arrive in west London for the 2020/21 campaign, is also on the tail of £90m-rated Bayer Leverkusen playmaker Kai Havertz. 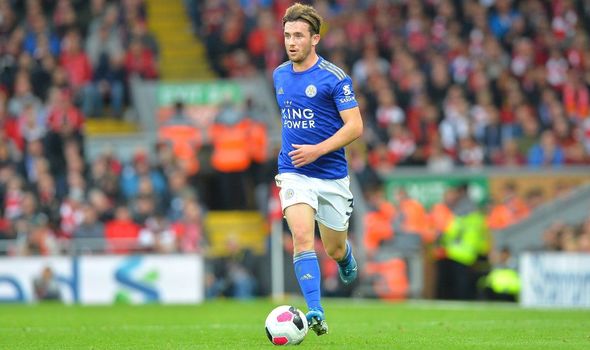 Leicester boss Rodgers has this week insisted he’s “relaxed” about Chilwell’s future, despite the interest from big spenders Chelsea and City.

“He can be one of the world’s best left-backs,” Rodgers said. “He’s a huge talent and I can only see him getting better.

“He knows what it takes to become an elite player. He can get that here at Leicester City. I’ve been in the game long enough to understand where the game is at for players.

“I recognise players may look beyond Leicester City Football Club but I’ve never felt that was the case with Ben.

“I can say that, but of course players and agents may have other ambitions. But I’m always pretty relaxed about it.”

This article contains affiliate links, which means we may receive a commission on any sales of products or services we write about. This article was written completely independently, see more details here.