Everton have been backed to beat Tottenham to the signing of Southampton captain Pierre-Emile Hojbjerg. Saints midfielder Hojbjerg emerged as a transfer target for Tottenham late in the January transfer window. Spurs are once again linked with a move for the former Bayern Munich ace.

However, Everton are also said to be interested in signing the 24-year-old.

The Toffees saw an upturn in form under Carlo Ancelotti before football was suspended due to the coronavirus pandemic in March, moving up to 12th in the table after a poor start to the campaign.

Ancelotti was appointed as the permanent successor to Marco Silva in December.

And former Leeds and Coventry striker Noel Whelan believes having the Italian could help Everton beat Tottenham to Hojbjerg’s signature. 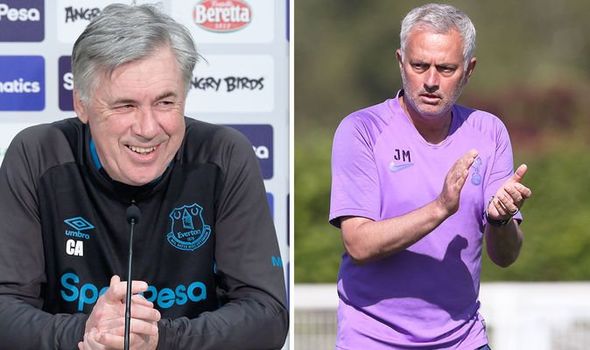 “They are both desirable football clubs,” Whelan told Football Insider.

“Everton are very up and coming now. Ancelotti will have a full pre-season ahead of next year, so they will be exciting. Who does not want to work under him?

“Everton would be a better option because there are players there such as Morgan Schneiderlin who will be moved on.

“He has not done enough and Ancelotti has had enough time to look at players now.

“He knows who he wants at the football club.”

Hojbjerg has made 129 appearances for Southampton since joining from Bayern in 2016.

Longstaff, 20, is out of contract at Newcastle at the end of the season and has been linked with a free transfer to Goodison Park. 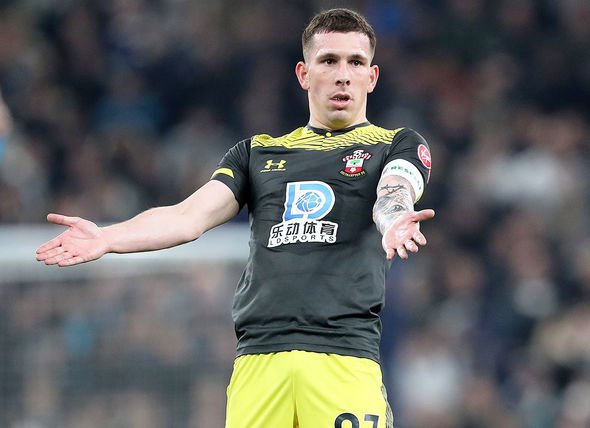 “Any young player like Matty Longstaff, who’s just set off on his career and is starting to get going, will want to play, they’ll want to secure a future,” Brown told Football Insider.

“That will be what their advice is and Ancelotti’s a very, very renowned manager so a young player will want to play for him, that’s for sure.”

Longstaff made his name when he scored the only goal on his Premier League debut in a 1-0 win over Manchester United at St James’ Park.

He has made six appearances in the Premier League to date, scoring twice.