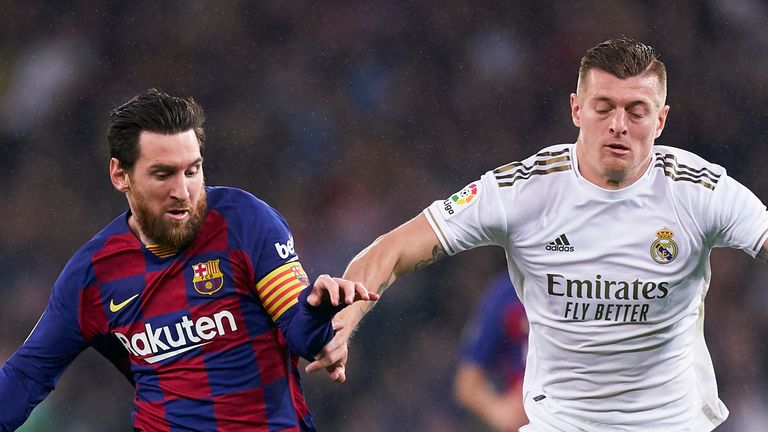 La Liga has been given the green light to restart from June 8, following guidelines from Spain’s Ministry of Health.

La Liga has yet to officially confirm a date on which it will resume, although president Javier Tebas had said previously he hoped the season could do so from June 12.

The Spanish government has given the green light for the return of professional sport – including #LaLigaSantander and #LaLigaSmartBank – as of June 8th, following guidelines from the Ministry of Health.#BackToWin pic.twitter.com/OjjV61pnBf

Football in Spain was suspended on March 23, with Barcelona two points ahead of Real Madrid in La Liga with all teams left with 11 matches still to play.

The Segunda Division – Spain’s second tier – has also been cleared to resume on the same date.

Reacting to the news on Twitter, Tebas said: “We are very happy for the decision, it is the result of the great work of clubs, players, technicians, CSD (National Sports Council) and agents involved.

“But we cannot lower our guard, it is important to follow health regulations and ensure the pandemic doesn’t come back.”

La Liga clubs are currently training in small groups of up to 10 people, having initially returned to individual training in early May.

Speaking earlier this month, Tebas reiterated his desire to stage matches every day once play resumed. 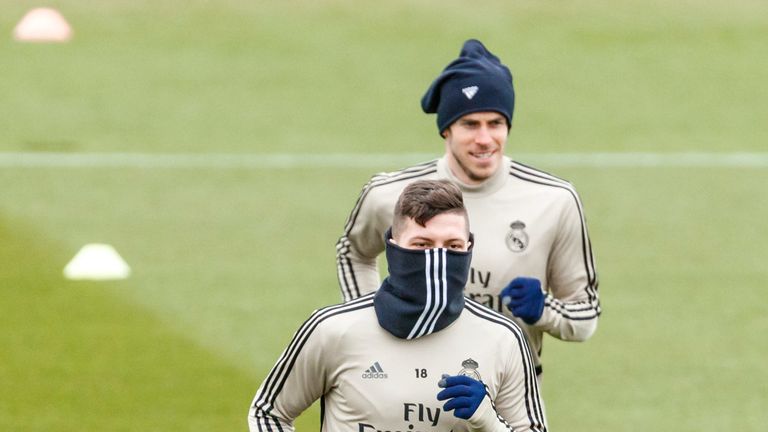 “That’s what I hope,” Tebas said. “We shouldn’t have any problems playing on Mondays across the eleven rounds of matches we have left to play.

“I hope for some sense from the Spanish Football Federation on this, because it’s very important for us to be able to give both our national and international broadcasters, and fans across the world, football on as many days as possible to ensure as little disruption as possible.”

Spain is one of the countries worst affected by the coronavirus outbreak, with more than 28,000 deaths and more than 234,000 cases of infection diagnosed. But the daily death toll has been steadily declining, with 56 deaths registered on Friday.

Spain has also begun to relax one of Europe’s strictest lockdowns, with the provinces of Madrid and Barcelona set to allow gatherings of up to 10 people from Monday as they move into the first phase of a de-escalation.

Hazard aiming to be ready in time for restart 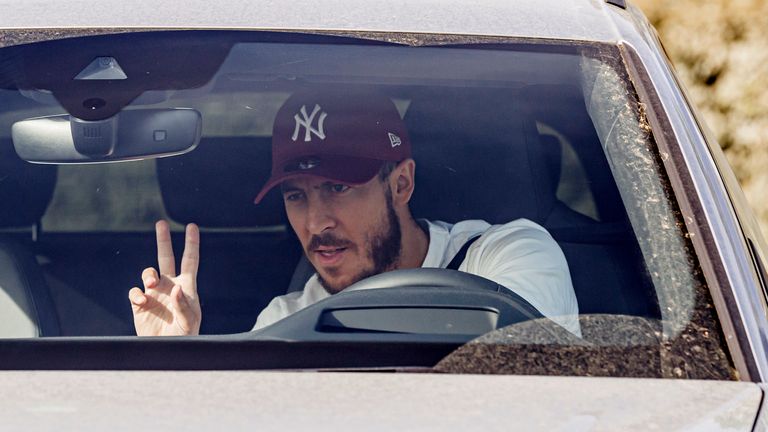 Eden Hazard says he is happy to be back training with his Real Madrid team-mates and is aiming to be fully fit once La Liga returns.

The former Chelsea forward has had an injury-ravaged debut season since his move from the Premier League for a deal worth £130m, and has not played since February 22.

Football’s suspension came at a good time for Hazard, who was set to miss around two months with a fractured ankle.