The 2019/20 Premier League season is due to return from a three-month coronavirus-enforced break on 17 June, but there are some details yet to be ironed out.

There are 92 fixtures still to be played, with every team needing to complete nine each, except Manchester City, Arsenal, Aston Villa and Sheffield United, who all have 10 clashes ahead of them.

While Liverpool have all but sealed the title with a 25-point lead, there is still much to play for.

Sharing the full story, not just the headlines

Some teams will try to claim a place in next season’s Champions League and Europa League, while others face a tough battle to avoid relegation.

Here’s what we know so far about the return of the Premier League. 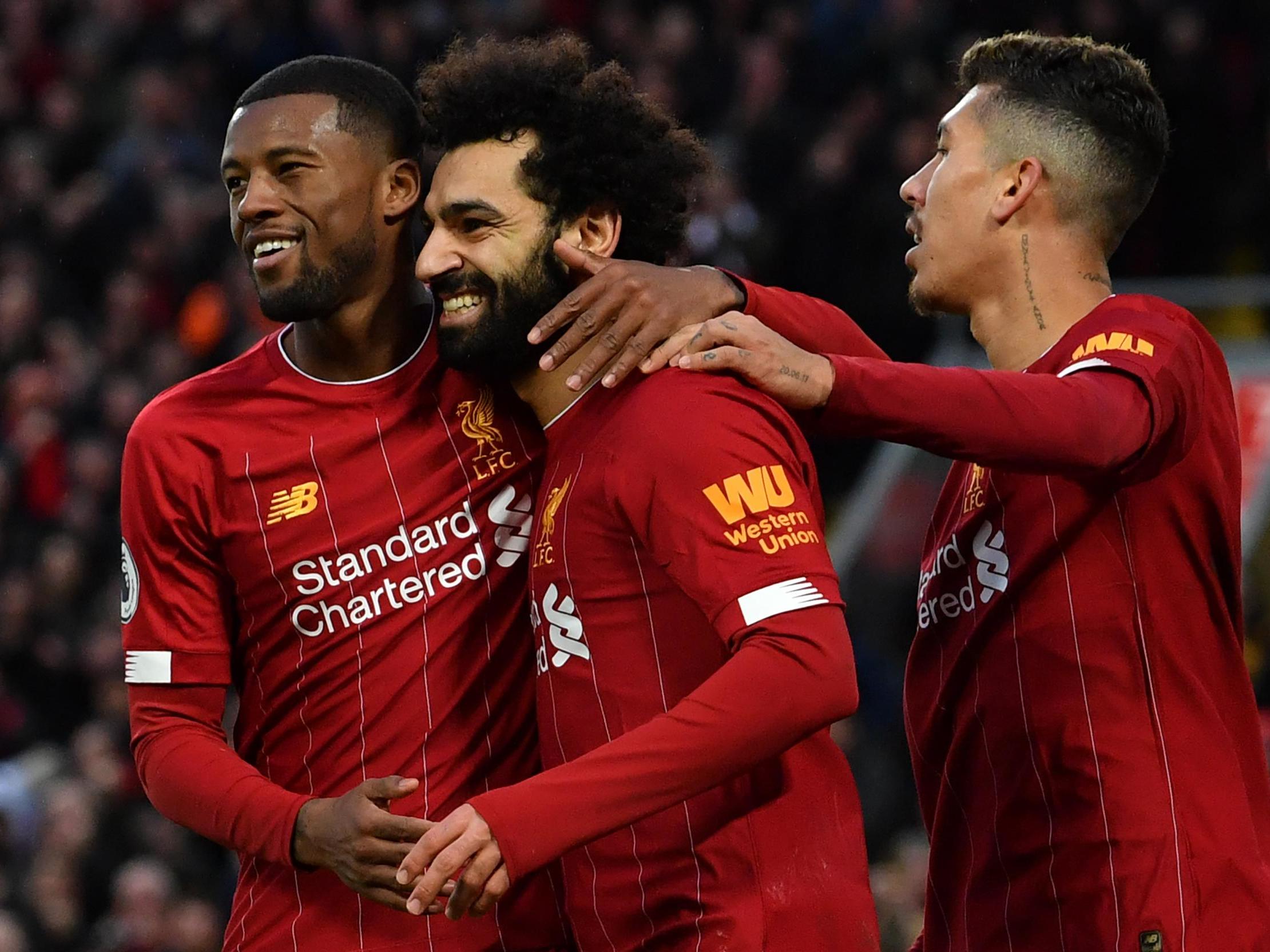 When will matches begin?

The four teams with a game in hand are all in action on 17 June as Manchester City take on Arsenal, while Aston Villa face Sheffield United. Kick-off times for these games have not yet been decided.

The first full set of matchdays then follows on the weekend of 19-21 June, though it is currently unknown which games specifically will occur on which of those three days.

The gameweeks thereafter are thus far without dates.

What are the remaining fixtures? 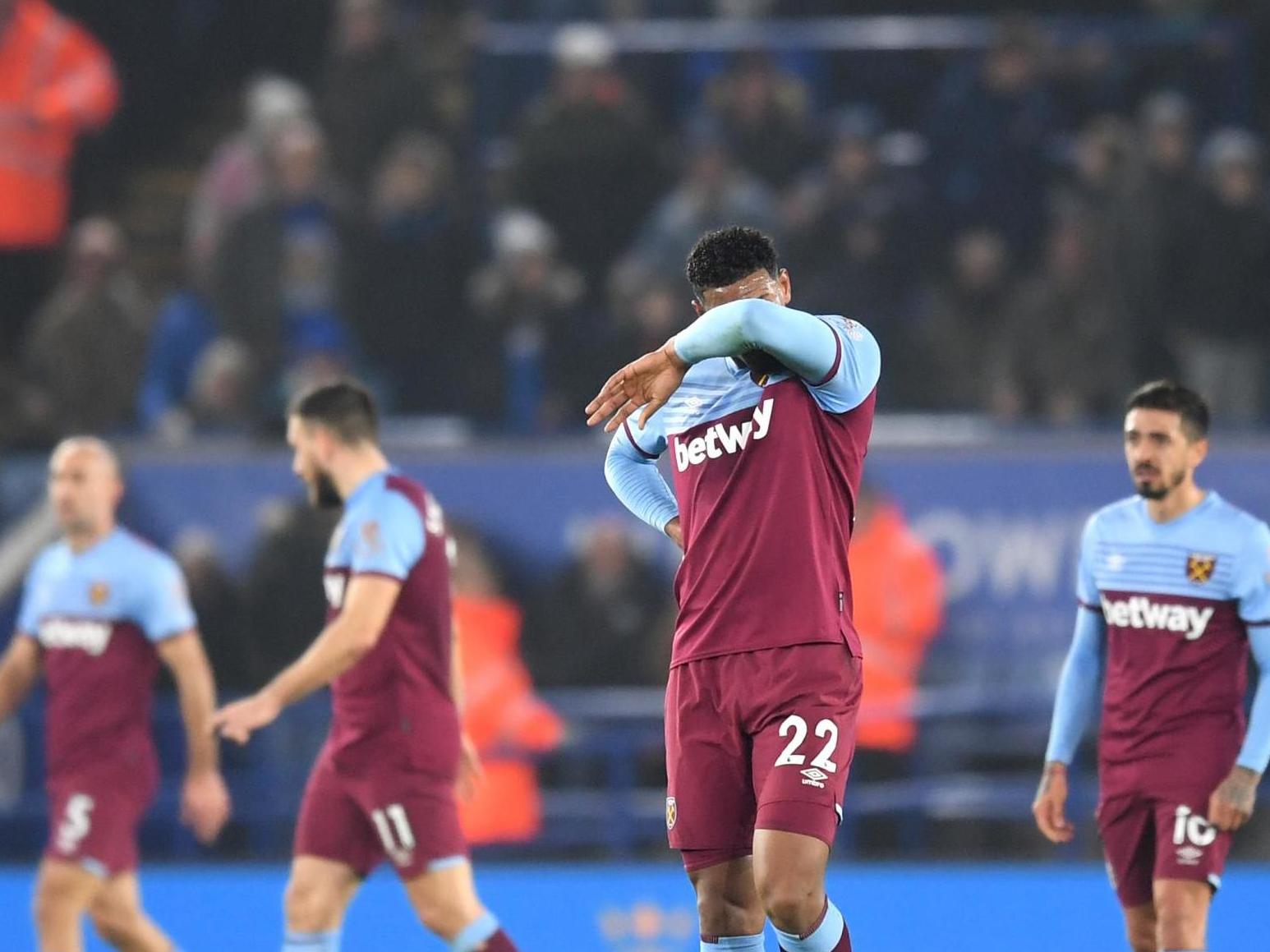 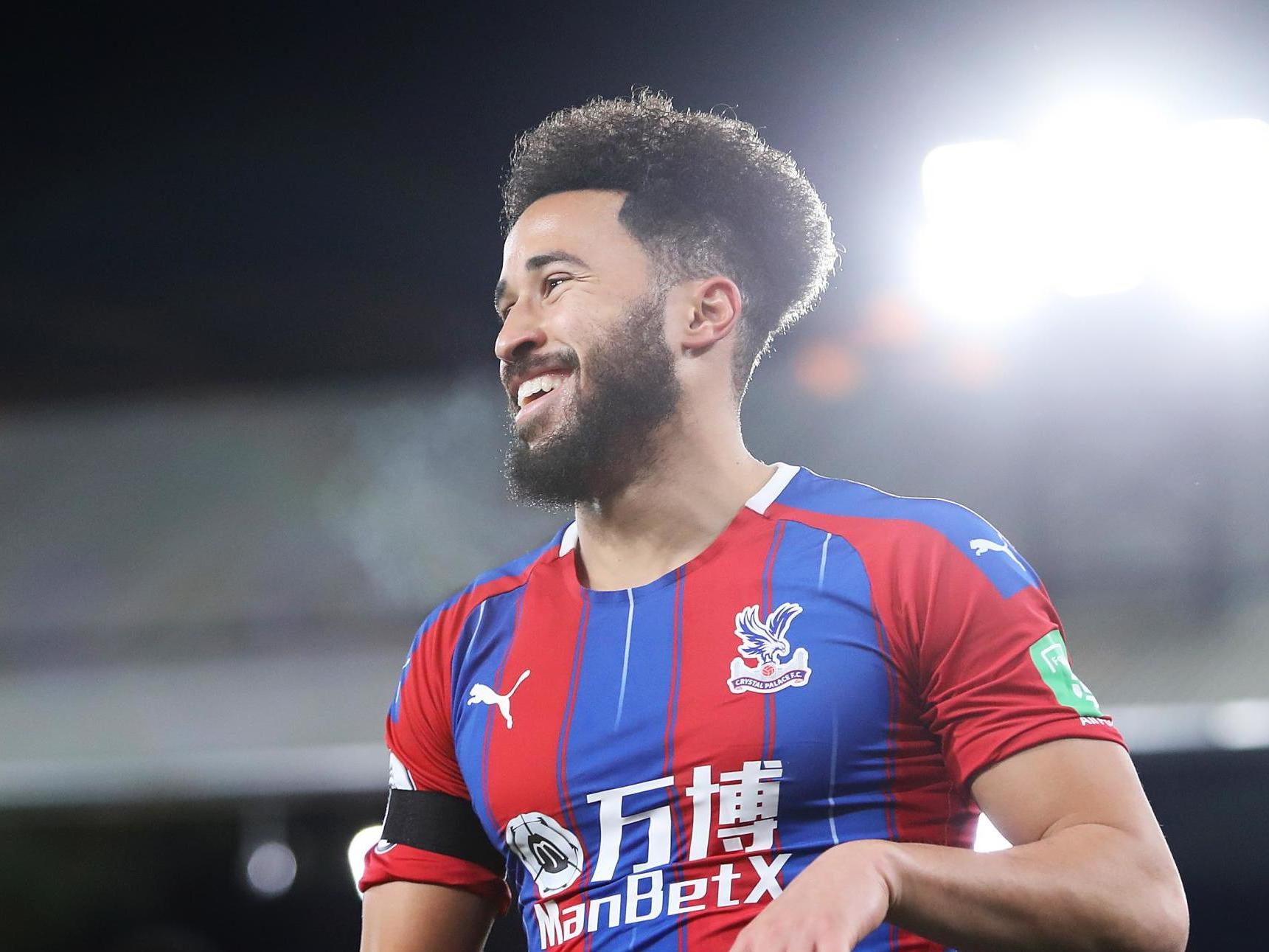 Where can I watch?

The majority of matches will be broadcast live by Sky Sports, BT Sport and Amazon. The BBC will show four live matches, marking the first time it has aired Premier League games.

It is not yet known which matches will feature on which channels, with the exception of the Merseyside derby between Everton and Liverpool. That game, which takes place on the first full weekend of fixtures, will be on Sky Sports.