‘I don’t see why one should say those things, it annoyed me’: Arturo Vidal follows Mario Balotelli in blasting Giorgio Chiellini after former Juventus team-mate accused him of drinking too much alcohol in his book

Giorgio Chiellini’s book continues to create controversy and negative reactions with Arturo Vidal the latest to hit back at his former Juventus team-mate.

It follows on from criticisms made by Mario Balotelli and Felipe Melo following their supposed negative portrayals in the book.

The former Juventus midfielder, now with Barcelona, had been accused of drinking too much alcohol. 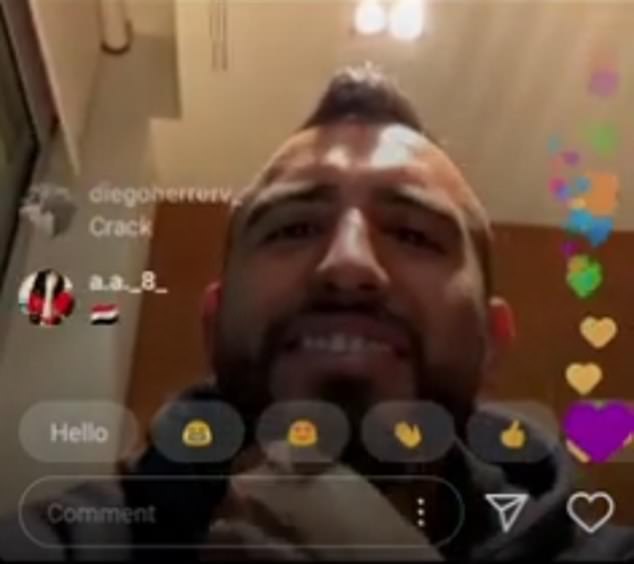 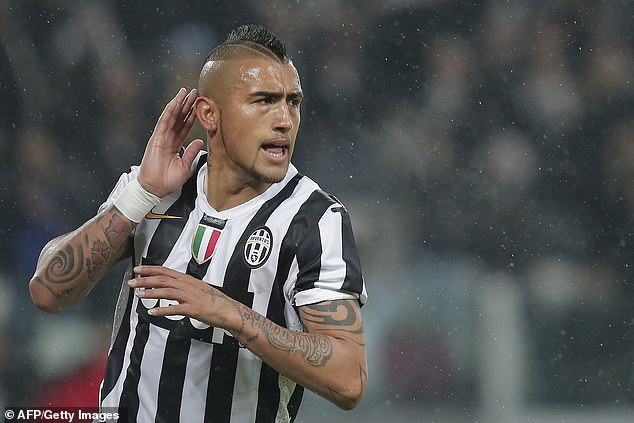 During a direct Instagram Vidal said: ‘People have focused on the worst things Chiellini said. And I don’t see why one should say those things, it annoyed me.

‘But he also said that I was a champion. He called me and explained to me. I didn’t do anything I couldn’t do. I was allowed to go out. I am a human being like everyone else. I work hard and if friends meet for an asado with the club’s permission, I’ll go too.

‘If I have to stay focused, I do it. But when it’s my turn to have fun I take advantage of it, I’m just like the others. And when I was wrong, I paid and got up’. 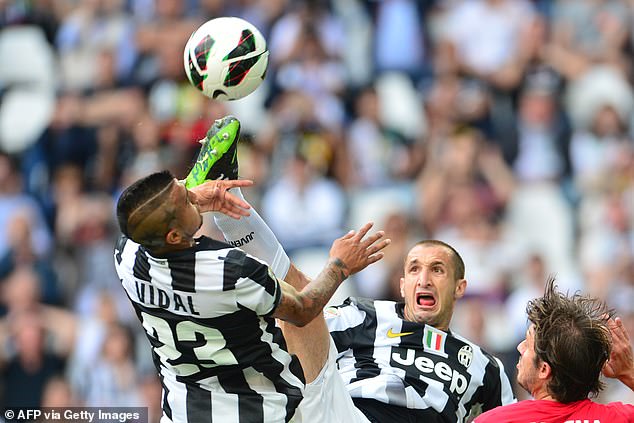